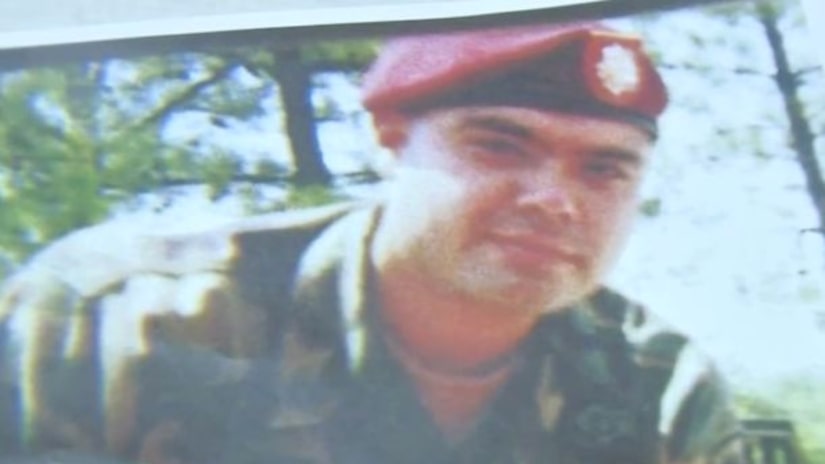 CHICAGO -- (KTLA) -- A US Army veteran who served two tours in Afghanistan has been deported to Mexico, US Immigration and Customs Enforcement said.

The deportation follows an earlier decision by US authorities to deny Miguel Perez's citizenship application because of a felony drug conviction, despite his service and the PTSD he says it caused.

Perez, 39, was escorted across the US-Mexico border from Texas and handed over to Mexican authorities Friday, ICE said in a statement.

Perez said via phone during a Monday press conference that he is currently in Tijuana.

“We're going to hold ICE responsible if anything happens to Miguel Perez Jr.,” said Emma Lozano, pastor at Lincoln United Methodist Church in Chicago, where Perez lived. It is a sanctuary church, or a place that promises to provide shelter and support for undocumented immigrants.