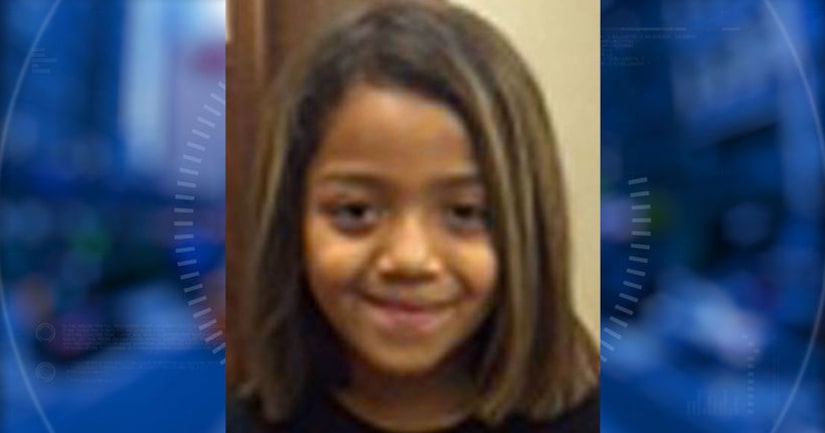 LUBBOCK, Texas -- (WKMG) -- A 9-year-old girl who disappeared nearly two years ago has been found alive.

The show, which airs on A&E, featured Mariah on Friday and authorities received a tip regarding her whereabouts. The NCMEC worked with the Lubbock Police Department and New Mexico State Police to recover the child.

Mariah was last seen in October 2016.

Angeline Hartman of the NCMEC told "Live PD" Mariah's mother, Amanda Martinez, was on the verge of losing custody of Mariah and Mariah's two siblings when she fled.

Authorities caught up with Martinez's mother sometime later, but only found two of the kids.

Martinez, according to the NCMEC, refused to cooperate with police regarding her child's whereabouts. NCMEC suspected Mariah might have been in New Mexico and their suspicions were confirmed Monday when she was found.

The National Center for Missing & Exploited Children posted on Facebook:

#MISSING child Mariah Martinez, 9, is SAFE thanks to #LivePD! After almost 2 years, she was recovered last night in New Mexico. Mariah was featured on Live PD on A&E Friday. We received a viewer tip & worked w/ Lubbock Police Department & New Mexico State Police to find her. Big thank you for bringing home one of our missing kids!