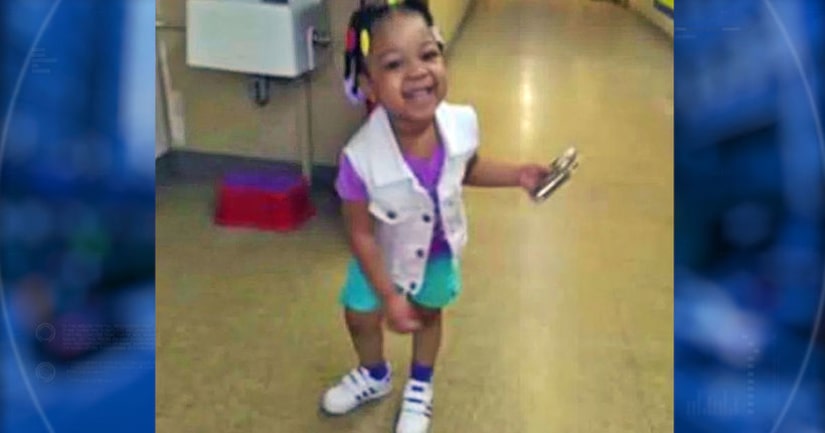 EUCLID, Ohio -- (WJW) -- The state of Ohio is now investigating a day care attended by Aniya Day-Garrett, the 4-year-old girl Euclid police say was killed by her mother and mother's boyfriend.

In several cases, the day care noted her mother, Sierra Day, was responsible.

The Ohio Department of Job and Family Services said it is investigating if Harbor Crest Childcare Academy reported every instance of suspected abuse to the county, as required.

Cuyahoga County Children and Family Services said it investigated possible abuse and is now reviewing its handling of the case.

Police and paramedics were called to an apartment on Lakeshore Boulevard in Euclid on March 11 for an unresponsive child. Aniya was taken to Euclid Hospital, where she was pronounced dead.

Sierra Day and Deonte Lewis, were charged with aggravated murder. Their bond is set at $1 million each.