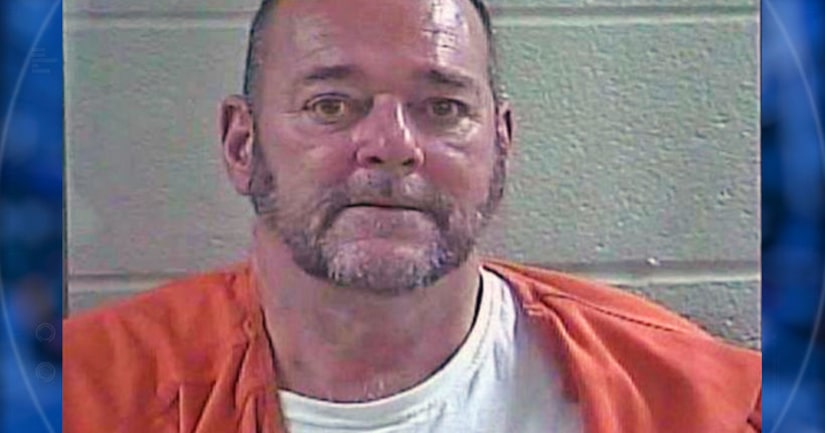 Four days after the sex act, police say the man shot and killed her cat before threatening to shoot her next. The victim says he physically restrained her again before pulling the trigger multiple times. Police say audio recordings allowed them to hear the clicking noises associated with the act.

The victim was also heard in the audio recording screaming and pleading for her life before the man grabbed her by the hair, dragging her around.