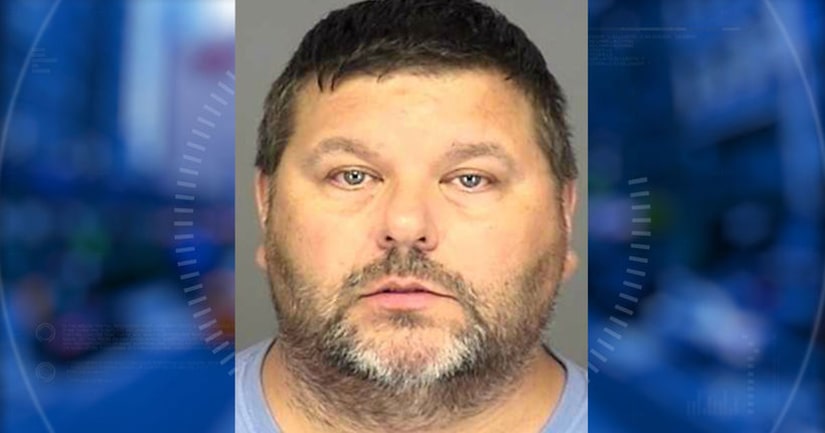 It is being called the largest child pornography case in Central Florida history.

Investigators say he molested the same girl three times between November 2017 and February 2018.

The case began with a tip from the FBI and the National Center for Missing and Exploited Children.

“These types of cases are difficult to work because they involve children, our most vulnerable victims. Our Special Victims Unit and Crime Scene Unit have done a tremendous amount of good work on this case and are to be commended for their effort,” Sheriff Paul Blackman said.

The Highlands County Sheriff's Office says that the 300 child pornography charges are just the tip of the iceberg of what investigators found on his computer and other electronic devices — most of them in storage that was labeled “underage” — after Queen was arrested on Feb. 27 on 19 counts of possessing child pornography, nine counts of promoting (sending) child pornography and one count of resisting an officer without violence.

An initial scan of the 800,000-plus images in Queen's possession turned up 10,762 images that were already identified as child pornography in the Department of Homeland Security's Project VIC database. Deputies say that all of those images depict children, many of them under the age of 10, involved in sexual acts.

According to the Internet Crimes Against Children Task Force, that amount of images would be the largest child pornography case in central Florida history, and those were just the images found in an initial scan of Queen's devices. The actual number of images of child pornography on the devices is likely much higher, according to HCSO.

While deputies say that Queen could be charged for possession of child pornography for all 10,762 images, the 300 charges filed reflect an amount that would ensure he spends the rest of his life in prison if convicted.

"District 10 Assistant State's Attorney Christine Pletcher said that charging Queen for each image would involve a prohibitive amount of paperwork and logistics which would not significantly increase the potential prison sentence," HCSO said in a press release.

Anyone with any information about this case is asked to contact Det. Orlando Esquibel at 863-402-7341 or leave a tip with Heartland Crime Stoppers at 1-800-226-TIPS or visit www.heartlandcrimestoppers.com.