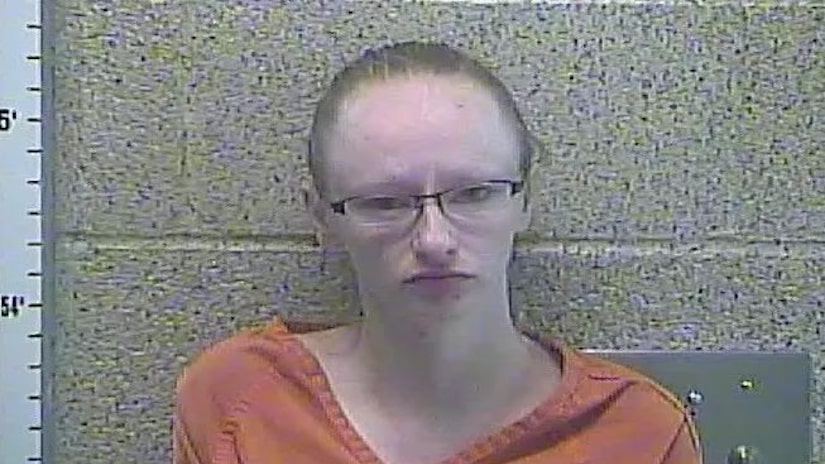 Police say officers responded to the 300 block of Richardson Ave Sunday afternoon to check out a call about a four-year-old child with special needs being outdoors at a neighbor's home without supervision.

When officers went to the child's home they say the child's mother, 29-year-old Ashley Durbin, was sleeping.

According to police, it was the third time that officers had been to the child's home recently while Durbin was asleep.

On Friday, Durbin received an endangering the welfare of a minor citation after her child was found in front of Pitter Patter Daycare. Police say Durbin was found sleeping in the home and did not realize that the child was gone.

When officers went into the home Sunday, we're told they found marijuana, a grinder, a scale, and a metal smoking pipe. Police say Durbin admitted to smoking marijuana.

Police say there was also a knife sitting on a table next to an uncovered electrical socket within reach of the child.