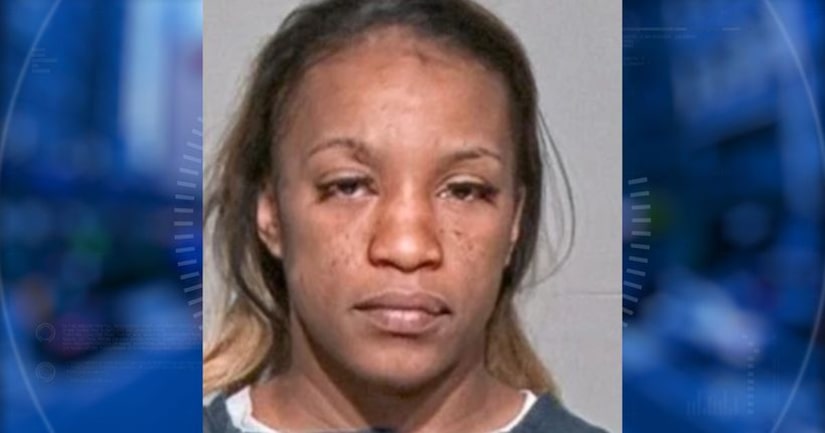 MILWAUKEE -- (WITI) -- A 31-year-old Milwaukee woman is accused of driving drunk with a pair of children in the vehicle with her. The accused is Joctavia Sallis.

According to the Milwaukee County Sheriff's Office, deputies were dispatched to a crash on southbound US 45 at 68th St. shortly before 5 p.m. on Saturday, March 24. When they arrived on the scene, the deputies observed that the crash involved just one vehicle — and that several traffic signs were knocked down. The driver told deputies while entering the freeway, another vehicle merged in front of her causing her to lose control of her vehicle.

Deputies saw two young children, ages five and eight, were in the vehicle. They were not hurt — and the children were turned over to their mother, who was not in the vehicle at that time.

Sallis initially complained of neck pain, but refused medical attention. Officials say she failed field sobriety tests and showed obvious signs of alcohol impairment. She subsequently arrested for OWI -2nd with a minor under 16, which is a Class C misdemeanor, punishable by up to 6 months in jail.