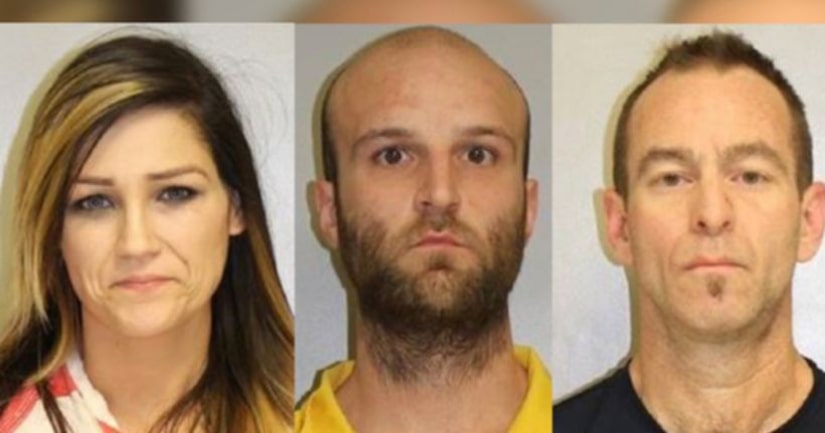 FRANKLIN COUNTY, Pa. -- (WPMT) -- Three people have been charged in the death of a 3-year-old girl in Franklin County.

Pennsylvania State Police responded to a residence on West Baltimore Street in Greencastle around 9:30 p.m. on January 6 for a report of a deceased 3-year-old female. The child, Logan Starliper, was discovered deceased around 9 p.m. that night, police say.

An investigation revealed that Starliper died due to a mixed substance toxicity (Methamphetamine and Buprenorphine) in her system, according to police. The child was last seen alive January 5 at approximately 10:30 p.m.

“The death of a sweet, innocent little girl is the most heartbreaking example of the danger the overdose epidemic has brought to our community and region,” Franklin County District Attorney Matthew Fogal said. “We will avenge her, and will not rest or tire in working to prevent this from happening to others.”

At the time of Starliper's death, she was under the direct care of her mother, Higgins, and her mother's boyfriend, Bennett. Police say the two were found to be using Methamphetamine on January 5. The investigation also revealed that they bought the Methamphetamine from Mower.