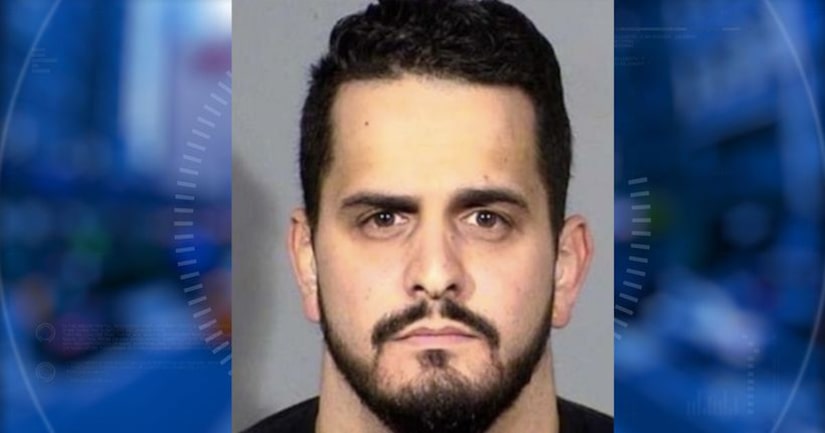 Josh Balelo, 29-year-old was arrested on March 19 for having an alleged inappropriate relationship with a student.

According to the arrest report, the incident occurred during a cheer competition in Anaheim, California. Balelo was one of the chaperones of the March 24-27, 2017 trip.

At one point during the trip, Balelo laid in bed with the 14-year-old JV cheerleader for approximately two hours, the report said.

The report said, Balelo and the student first started getting cozy with each other when they started texting each other in February 2017 right before the Anaheim trip. At first, the texts were about cheerleading, but over time the text started to be more frequent from morning through the late night; even texting they loved each other.

In the texts they also planned how they would spend time with each other while in Anaheim. Balelo told the student he would leave his door open for her so she could come to his room early in the morning around 5 a.m.

However, he did have to send her a text stating “Abort mission. Abort. Zamora in my room,” before eventually texting her “Never mind. She isn't, she left.” Zamora is Balelo's wife.

When the two came together, they laid on the bed together cuddling. Another student walked in and saw them, so the student got in the bed with them; in between them. Nothing else happened. They all slept, the report said.