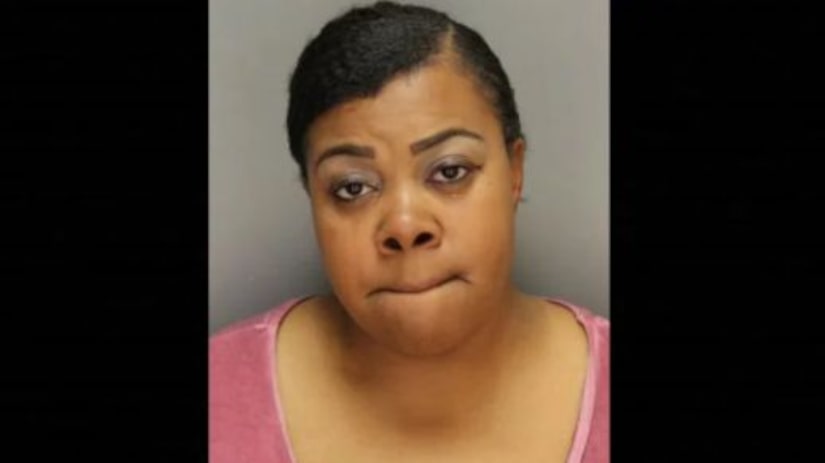 ROCK HILL, S.C. -- (WSOC) -- A South Carolina woman is accused of assaulting a man after he complained about her baby crying, according to WBTV.

Shacoya Long, 25, is charged with third-degree assault and battery after hitting the man at a sports bar in Rock Hill last week.

Long was at Luke's Sports Bar around 7:30 p.m. Tuesday when her baby began crying. After 30 minutes of the baby crying, a man reportedly complained, saying “I can't even hear myself talk.”

That's when police say Long cursed at the man and hit him in the face. She later admitted that she “swung” at him in frustration.