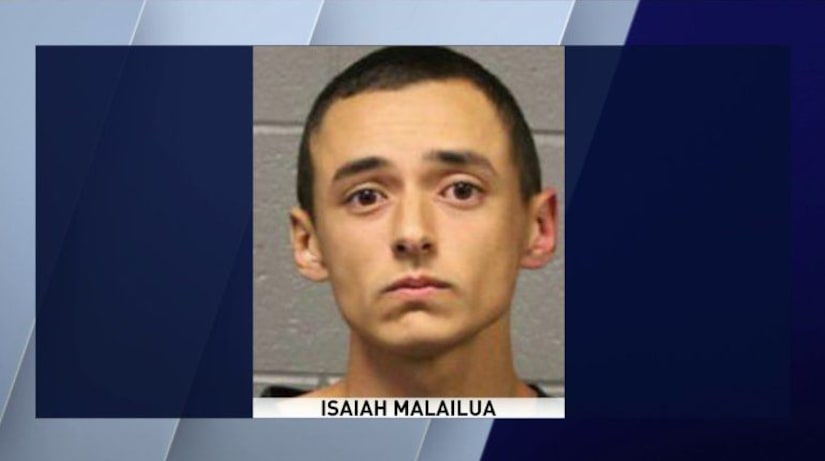 CHICAGO -- (WGN) -- A man with a loaded handgun, wearing a bullet proof vest and carrying a bag of SWAT equipment authorities believe was stolen from New York City police has been arrested at Chicago's busiest train station.

Chicago police say 21-year-old Isaiah Malailua was arrested Friday morning at a Union Station ticket counter and charged with unlawful use of a weapon for wearing body armor.

Lyke says: This is troubling, to say the least, in light of what's happening in our country.”