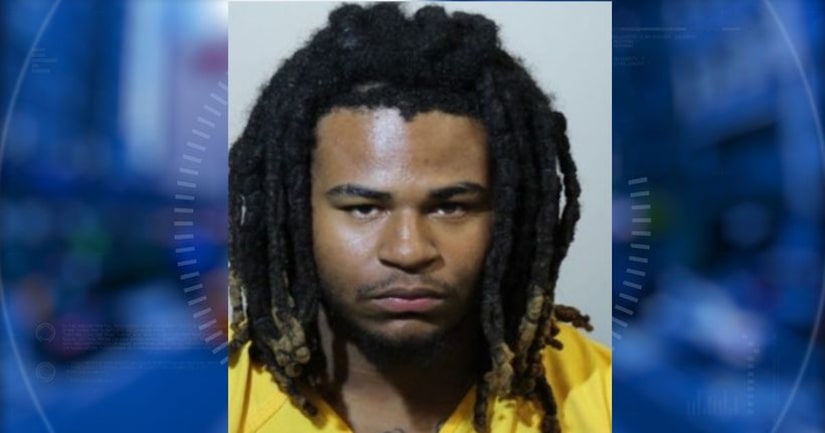 FERN PARK, Fla. -- (WKMG) -- Seminole County deputies arrested a Lake Howell High School student after he beat a girl and purposely smashed a Pop Tart in her face and hair, according to the report.

According to the report, Buckland punched the female child in the left hip, leaving a bruise.

Deputies say Buckland then smashed a Pop Tart in the victim's face and hair. When the girl tried to walk away from Buckland, he grabbed her by the hair and smacked her in the face.