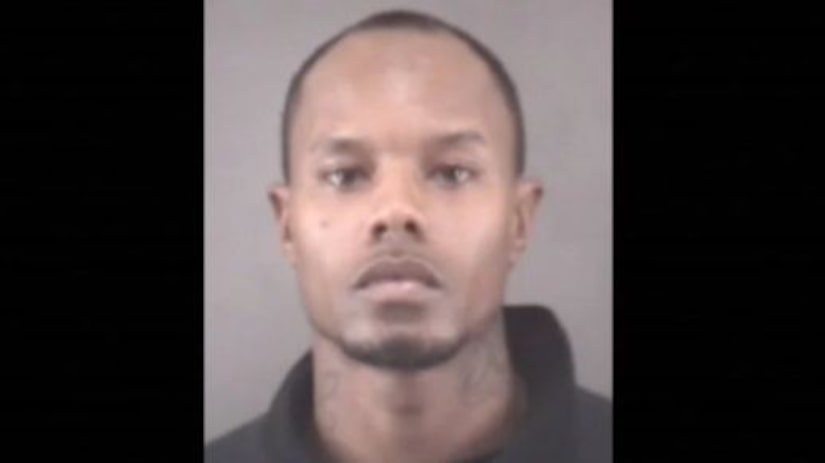 WINSTON-SALEM, N.C. -- (WGHP) -- A Winston-Salem man is accused of assaulting a 2-month-old baby in front of a 5-year-old, according to arrest warrants.

William Wade Roseboro, 27, is charged with intentional child abuse and assault inflicting serious injury with a minor present. The alleged assault happened between March 5 and March 24.

The warrants say Roseboro smacked and punched the baby. The assault resulted in injuries to the infant's left eye, ear, and upper lip. 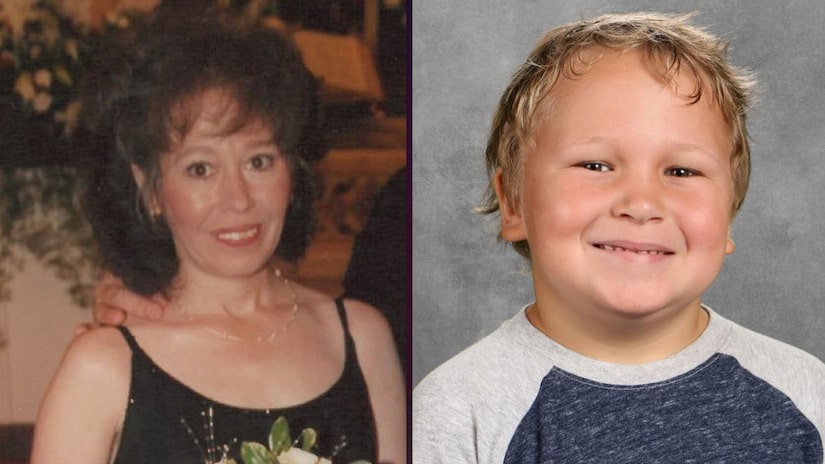