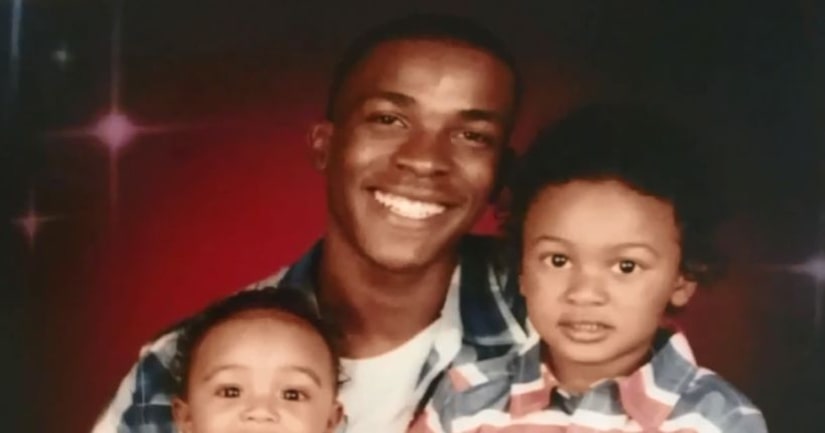 SACRAMENTO, Calif. -- (KTLA) --The family of Stephon Clark, the 22-year-old black man shot and killed by Sacramento Police, will be exploring “every legal remedy possible” in search of justice, according to their attorney Benjamin Crump.

Speaking to CNN on Sunday, Crump said Clark's death should not be “swept under the rug.” Crump also called for accountability from both sides.

“The only way we can bridge this divide of mistrust is to have transparency and accountability,” he said, adding that it needs to come from both sides.

Crump will hold a news conference Monday in front of the Sacramento Federal Court regarding the case.

FULL STORY: Family of Stephon Clark, killed by Sacramento police in his grandmother's backyard, to explore 'every legal remedy' - KTLA