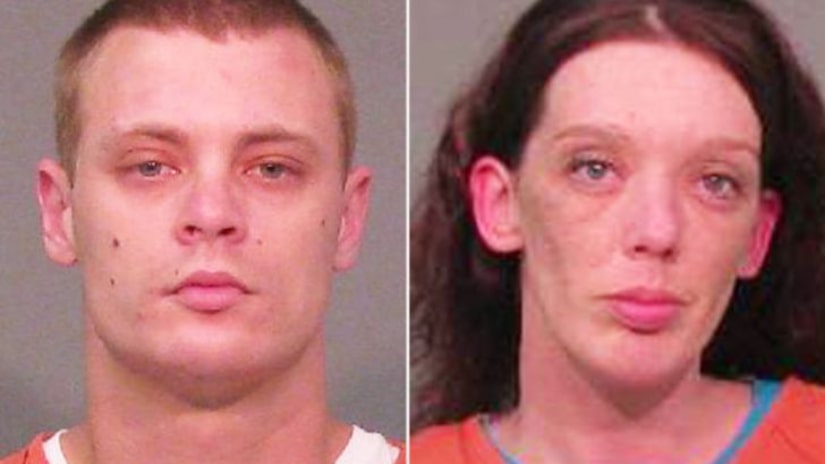 Channel 9's partners at The Herald reported that 29-year-old Jerimahah Cory Martin of York was charged along with his girlfriend, 28-year-old Joy Glenn of Rock Hill.

Police said the girl uses hearing aids in both ears, but one was withheld. Officers said lacking the second hearing aid risked affecting the girl's speech and awareness, as well as her hearing.

Deputies were alerted earlier this month when the girl's biological mother told officers the $1,800 hearing aid was being kept from the child.