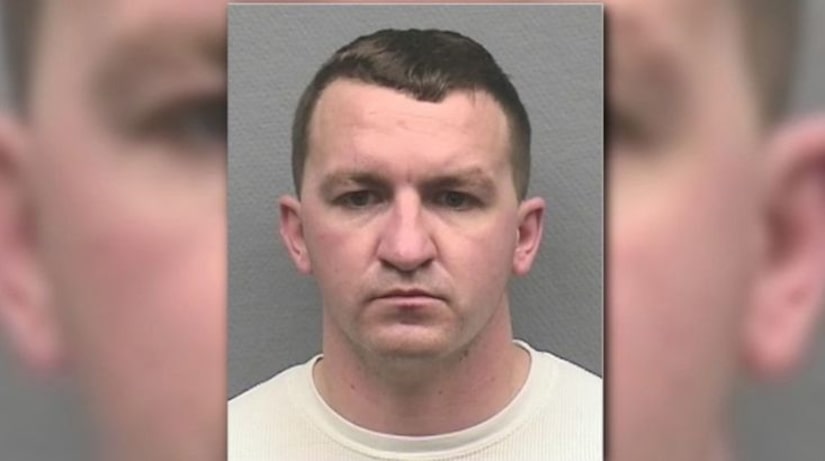 HOUSTON -- (WGHP) -- A Wisconsin man has been sentenced to 60 years in prison after trying to sell his 4-year-old daughter for sex on Craigslist, according to KHOU.

Andrew Turley, 30, was convicted of trafficking of a child and compelling prostitution of a person under 18. He was arrested in 2015 after posting a “Play with Daddie's Little Girl” ad on the company's website.

Turley believed he was communicating with a man interested in his daughter but it turned out to be an undercover Houston police officer. Turley told the officer that he had a girl “younger than 10” and said he would give her “sleep meds” during the meeting.

He said the encounter would cost $1,000 for two hours and implied that his daughter might be too young for intercourse, but felt like everything else would be fine.

Turley met with the officer when he went to Houston to visit his daughter, who has at her mother's apartment. After exchanging money, the officer was taken into a bedroom where he found the girl. That's when Turley was arrested.