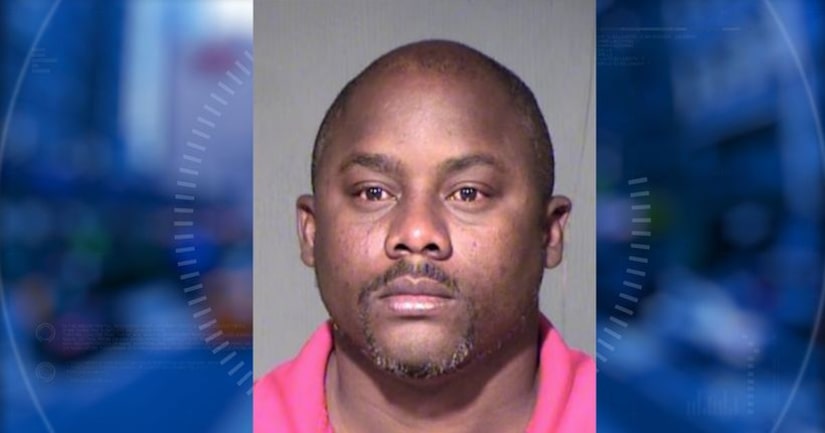 PHOENIX -- (KNXV) -- A Phoenix man will serve three years in prison for the death of his 2-year-old son who was left unattended in a hot car.

A judge handed down the sentence for James Koryor on Friday in Maricopa County Superior Court.

A jury convicted Koryor in December of negligent homicide and child abuse. He was acquitted of manslaughter.

Authorities say Alpha Koryor died of heatstroke in April 2015 after he was left for nearly three hours inside the family car on a 90-degree day.

They say the 43-year-old Koryor was impaired by alcohol after running an errand with his two youngest children in the car.

Koryor returned home and took a nap. He awoke hours later to his wife screaming after she found Alpha still unresponsive in the vehicle.