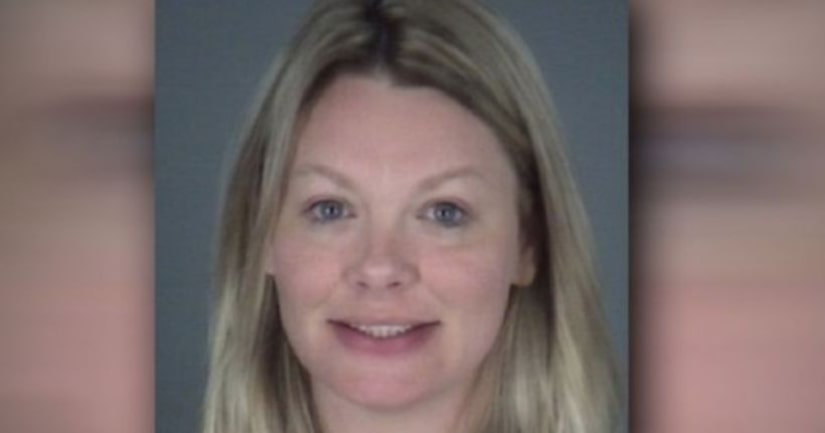 ZEPHYRHILLS, Fla. -- (WPTV) -- A Pasco County, Florida woman was arrested on Wednesday after deputies say she attacked her husband because he forgot their wedding anniversary.

Pasco County deputies say that the fight between 35-year-old Carol Stone and her husband began as a verbal argument because he forgot the anniversary date. According to the victim, the argument turned physical when Stone allegedly smacked him multiple times on the head and face, leaving red marks and scratches, according to an arrest report.

Stone later admitted that she had a fight with her husband because he forgot their wedding anniversary, deputies say.