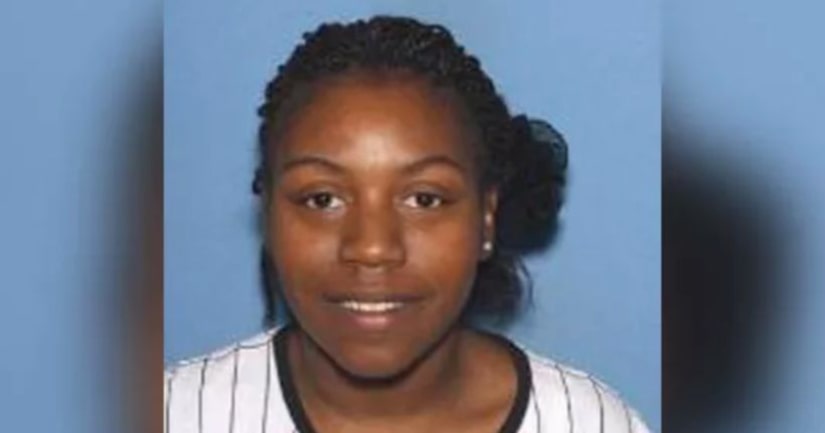 WYNNE, Ark. -- (WMC) -- Cross County Sheriff's Office announced the arrest of a woman after two newborns were found in a suitcase in Wynne, Arkansas.

Keysheonna Reed, 24, was arrested and charged with two counts of abuse of a corpse.

The report from the Arkansas State Crime Lab determined the babies were born deceased in the womb and there were no illegal substances in the babies' systems, according to a release from the Cross County Sheriff's Office.

"I would like to thank the hard work and dedication of Detective Sergeant Jeff Nichols, and Sergeant Luke Cantrell of the Cross County Sheriff's Office as well as Special Agent Randall Murphy with the Arkansas State Police. These guys have went above and beyond and have spent countless hours working this case. I would also like to thank the citizens of this County and State as well as other States for the tips and information that was called in. All tips that were called in were acted on. I am glad that we as a community will have closure in this case. Please pray for all the Officers and people involved." 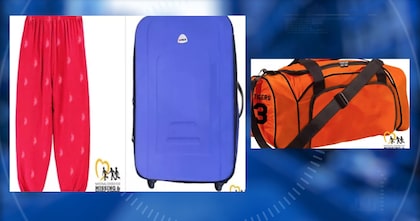