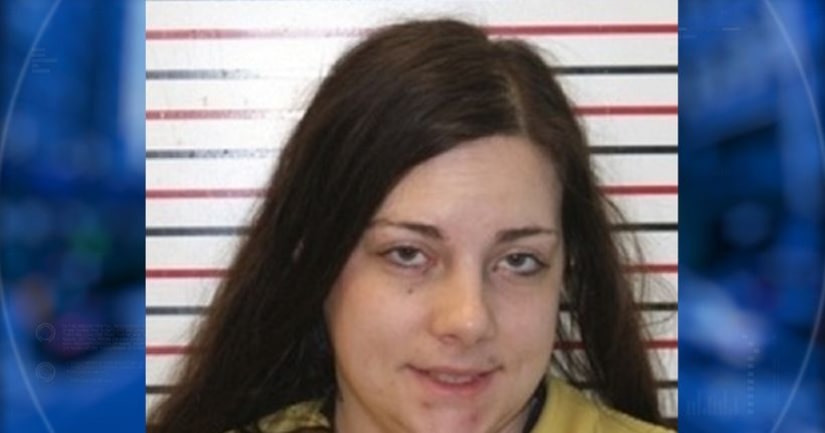 PORTLAND, Ore. -- (KRON) -- An Oregon woman was arrested after police said she killed her dog by cooking him in the oven.

According to court documents, Noel G. Moor, 28, placed the dog in the oven "because she thought an ex-boyfriend was inside the dog."

The police report said the 7-year-old male Chihuahua, Bolt, was alive when Moor put him in the oven. He was found dead on the burner when a Warrenton police officer responded to investigate and "The smell of burnt hair and flesh was still in the air."

Moor is being held at the Clatsop County Jail on the charge of first degree aggravated animal abuse. The county mental health organization will review her case and decide whether to continue in criminal court.