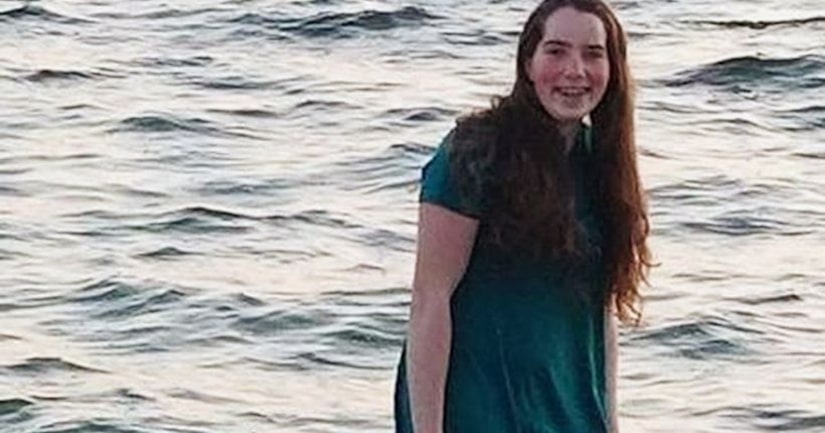 The teen was taken off life support Thursday night. Jaelynn died at 11:34pm.

Her mother addressed the media Thursday saying, Jaelynn had "no life left in her."

It's not yet clear whether Rollins was then killed by a responding school resource officer or took his own life. Both fired a round.

A 14-year-old boy who was shot in the leg has been released from the hospital.