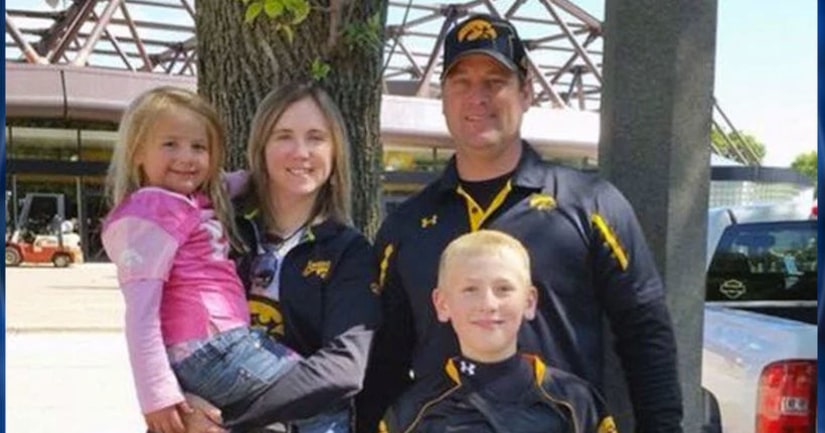 CRESTON, Iowa -- (WHO) -- Creston police confirm all four members of the Sharp family have been found dead in their condo in Mexico. No foul play is suspected at this time. Autopsy results are pending.

Further updates will be provided as they are made available.

The Creston Police Department earlier confirmed that four members of a local family that other family members say are missing in Mexico have been added to a missing persons database.

Creston Police were working to get the State Department involved in the case to help locate the Sharp family.

Ashli Peterson made a Facebook post Thursday night asking for help to locate family members Kevin, Amy, Sterling, and Andrianna Sharp. She said the family left the U.S. on March 15, bound for Tulum, Mexico. The family was last heard from that night, after they reported the had made it safely to their condo.

Peterson says the family was supposed to return on a flight to St. Louis on March 21st and then attend the Southwest Community College basketball game in Danville, Illinois on Thursday – but they haven't been heard from.

Peterson says the family's social media accounts have been inactive and there hasn't been any movement on their cellphones.

The post says missing persons reports had been filed with the U.S. Embassy in Mexico.