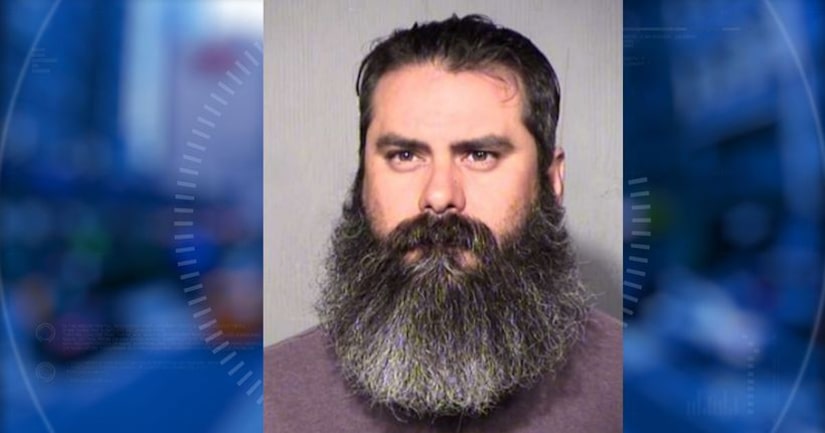 GILBERT, Ariz. -- (KNXV) -- A Gilbert man is facing charges after allegedly placing his hand and a pillowcase over the mouth of his girlfriend's 5-year-old son as punishment.

Police in December received a report from the Arizona Department of Child Safety, saying that around 8 p.m. on December 4, the boy's older brother recorded an incident at their home near Higley and Chandler Heights roads.

In the video recorded from the hallway, police say, you can hear muffled screams and Garcia yelling at the 5-year-old to stop screaming.

Police say the boy's brother stopped recording when he looked inside the bedroom, and allegedly saw Garcia with his hands over the child's nose and mouth.

Garcia was reportedly using his body to pin the child to the bed, then removed his hand, grabbed a 'Ninja Turtle' pillow and placed it over the child's face.

At that point, police say, the brother pushed Garcia out of the way and took the 5-year-old out of the room.

Police later talked with the victim, who allegedly told them that Garcia was upset because, "he didn't want to sleep in his big boy room."

He also reportedly told police that he felt like he was about to throw up, until his brother saved him.