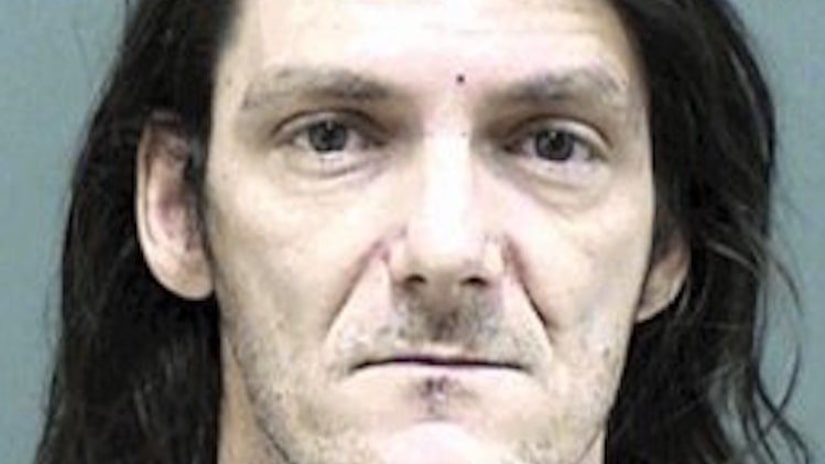 Officials say shortly before midnight on Monday, deputies responded to a man outside of a Town of Dover house. The caller said the man, later identified as O'Malley, would not leave and appeared to be intoxicated.

O'Malley was walking around the house banging on windows and doors yelling that he wanted to be let into the house to sleep.

"It appeared to me he was not in the right state of mind," said Racine County Sheriff Christopher Schmaling.