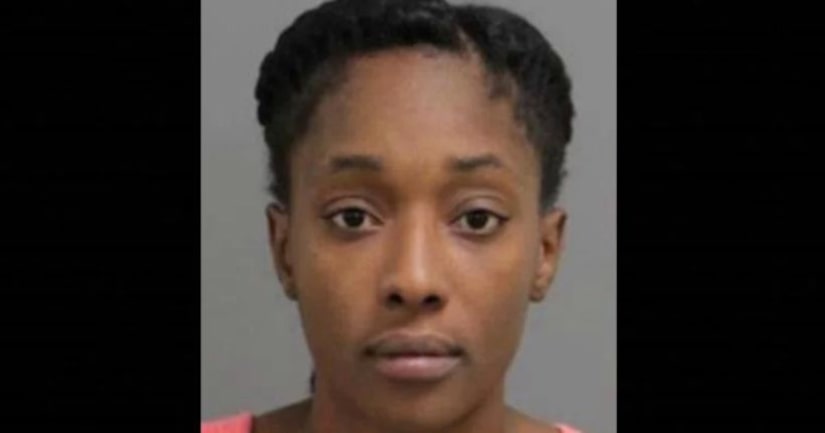 The 10-second video shows an adult's hand holding what appears to be a cigarillo to the child's lips. The child then appears to inhale and puff smoke.

A version of the video was posted by a Facebook user who urged the mother be arrested. It has more than 1 million views.

According to WNCN, the incident happened between Dec. 1 and Jan. 31 when the baby was only one.

The baby has been placed with Wake County Child Protective Services. Lofton was taken to the Wake County Detention Center on a $100,000 bond.

“We appreciate the public's help in this matter,” said RPD Lt. Jason Hodge. “We welcome and encourage any assistance the public is willing to give us at all times.”