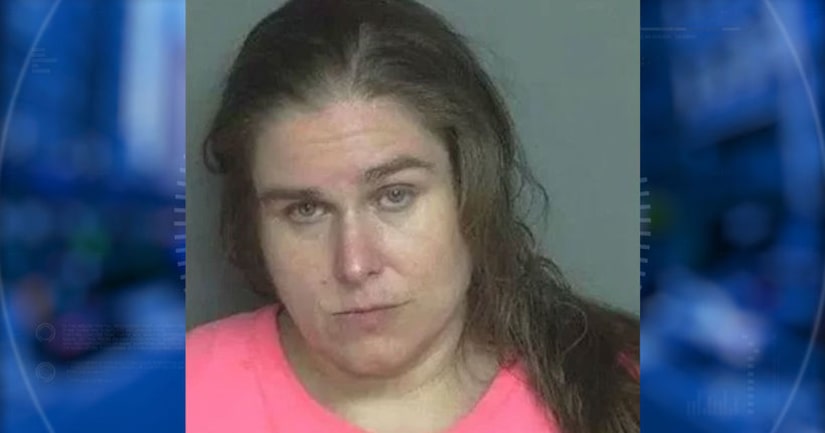 When the alleged victim took the stand she only answered a few questions before asking to take a break.

The alleged victim then didn't return to the courtroom, at which point the state made the motion to dismiss the trial with prejudice, meaning the charges can't be brought forth again, WEAU reports.

Assistant district attorney Crystal Jensen said, “Given the fact that if we're doing more harm to her than good by forcing her to proceed then I don't know what we're accomplishing. It's been one of the more difficult decisions I've made as a prosecutor.”

During opening statements on Monday the state said it would rely heavily on the victim's testimony since there was no evidence of sexual or physical abuse. Despite the outcome the state says it still believes abuse occurred.

The defense agreed to the case dismissal, all charges were dropped and Mayer has been released from all bond conditions.

Michelle Mayer, 39, of Eau Claire, has been charged with two counts of repeated sexual assault of a child, party to a crime.

The abuse apparently started years ago when Mayer allowed different men into her mother's house, according to WTMJ. The men allegedly gave Mayer meth, cocaine and money, and, in return, she allowed them to sexually and physically assault two children she was trafficking, ages 6 and 9, according to a criminal complaint.

Mayer would also allow the men to photograph the children naked and would inject them with meth to keep them awake, a confidential informant told police. The same informant estimated that the abuse happened “every other day” for up to nine years, WTMJ reports.

If the children refused to cooperate, Mayer would beat them, including at least one instance when she struck one of them with a baseball bat, according to the informant.

Mayer faces up to 80 years in prison, according to WQOW, and police are now investigating the men who allegedly assaulted the children.

Police told the station a safety plan is in place to take care of the children, who were removed from her care.