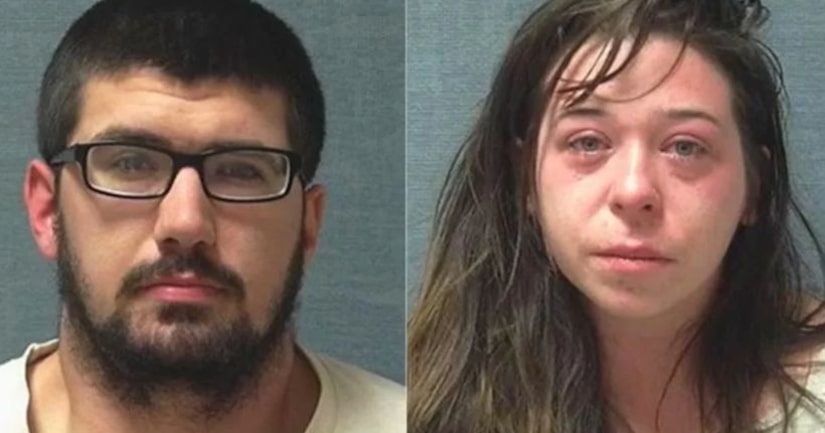 OHIO -- (WTIC) -- A couple in Ohio reportedly were busted having sex within sight of nearly a dozen kids near an elementary school, according to Fox News.

Authorities said they received a 911 call that the couple had exposed themselves to the kids and numerous adults while having intercourse. When deputies arrived, the two continued to have sex and Carelli, according to Fox News, repeatedly bared her breasts to witnesses.

The couple told police that they were not aware that they couldn't have sex near the school and stated they didn't know people were watching them.