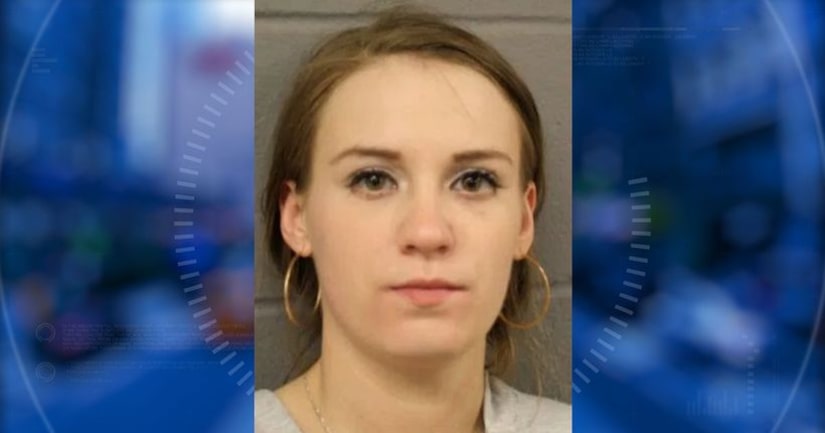 KINGWOOD, Texas -- (KIAH) -- The Harris County Sheriff's Office has arrested and charged a young mother who failed to seek medical attention after giving birth to her child in a bathroom, according to court documents.

Stephanie Annette Brock, 21, is charged with injury to child.

The suspect was sitting on the toilet when she gave birth on March 1, court documents said. Brock was arrested Tuesday and booked into the Harris County Jail. Her bond has been set at $35,000.

Investigators said the mother had ingested opiates and marijuana shortly before the child was born.