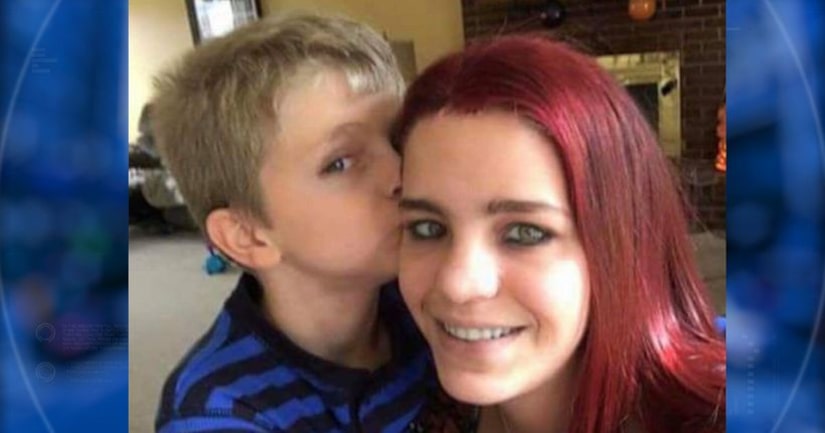 BURLINGTON, Ky. -- (WAVE) -- A northern Kentucky mother and her 9-year-old son were fatally shot inside their apartment early Wednesday, and now the search is on for their killer or killers.

Kelli Kramer, 31, and Aiden, a fourth-grader at Burlington Elementary School, were found dead in the 5900 block of Peoples Lane in Burlington about 3:40 a.m., according to the Boone County Sheriff's Office.

Both appear to have died from gunshot wounds, but autopsies will determine exact cause of death, sheriff's officials said. The case is under investigation as a double homicide.

Kelli Kramer's co-workers at Starbucks in Florence and family friends were horrified and spent much of the day in tears, struggling to grasp the reality of the slayings, especially the young child's life purposely cut short in such a violent way.

"I don't understand who would want to do this to her or to a kid, her child, an innocent 9-year-old boy," said one of them, Amanda Warren. "If anyone knows anything, please, please come forward."

Warren worked with Kramer at Starbucks and babysat Aiden.

"He spent the night at my house two or three weeks ago. He was just a cool kid. Very smart. Very outgoing for his age.I thought he was like 12 when I met him," she said.

Officials with Boone County Schools also are struggling to cope with the news. They released a statement expressing the district's grief and shock.

We are devastated to learn of the tragic death of our student, Aiden Kramer. There will be counselors available to the students and staff of his school to help them deal with this tragedy. Because this case is under investigation there will be no further information coming from the school district at this time. All information related to this case will be released through the Boone County Sheriff's Department.