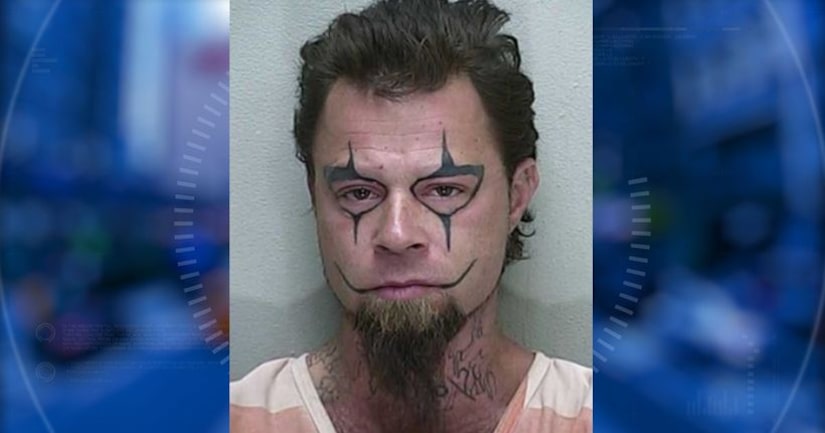 OCALA, Fla. -- (WKMG) -- A man was arrested after he slapped his girlfriend outside an Ocala Walmart, police said.

A Walmart employee was on his break when he saw Isaac Caspersen, 38, harassing a woman outside the store, according to the report.

The witness said he watched Caspersen yell and scream profanities at the woman, according to the report. Then, he told deputies, Caspersen hit the female in the head with an open fist and she began to cry.

The victim told deputies that Caspersen had been "upset" about something when he slapped her and continually said "Just leave us alone. I'm fine," according to the report. The deputy said she refused to provide a written statement and had no visible injuries from the incident.