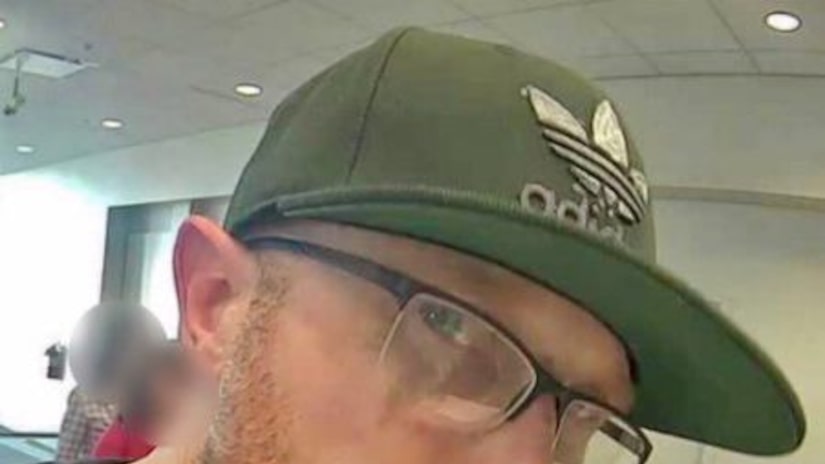 SAN FERNANDO VALLEY, Calif. -- (KTLA) -- A man has been arrested for a series of bank robberies in the San Fernando Valley earlier in March, officials announced Wednesday.

The suspect allegedly walked into the banks and displayed a note to employees demanding cash and claiming that he had a firearm or a bomb. He then took the money and fled, authorities said.

Day, a parolee, had been arrested previously for narcotics violations and violent crimes, according to LAPD.