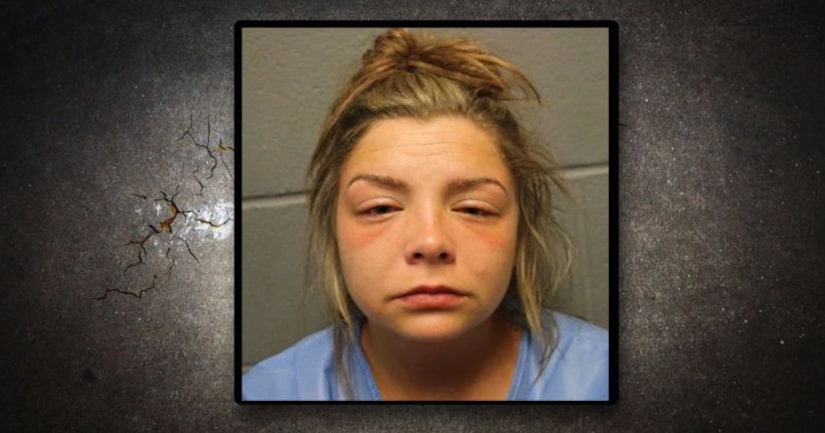 HARRIS COUNTY, Texas -- (KIAH) -- A mother is accused of running over a man following an argument, injuring the man and her her 8-year-old daughter, who was riding in the car with her.

On Monday, deputies with Constable Mark Herman's Office responded to the Parkside Place Apartments in the 6200 block of FM 2920 in reference to a man being struck by a vehicle.

Upon arrival, they learned that the man had gotten into a verbal altercation with a woman by the apartment pool.

The woman, Holly Noel Kapchinski, allegedly got into her vehicle and ran over the man, injuring him. She then crashed into an iron fence on the apartment grounds. Kapchinski's daughter was in the vehicle during the incident and hit her head on the windshield.

Deputies say Kapchinski was highly intoxicated at the time.

Both the child and man are expected to make full recoveries from their injuries, deputies say.