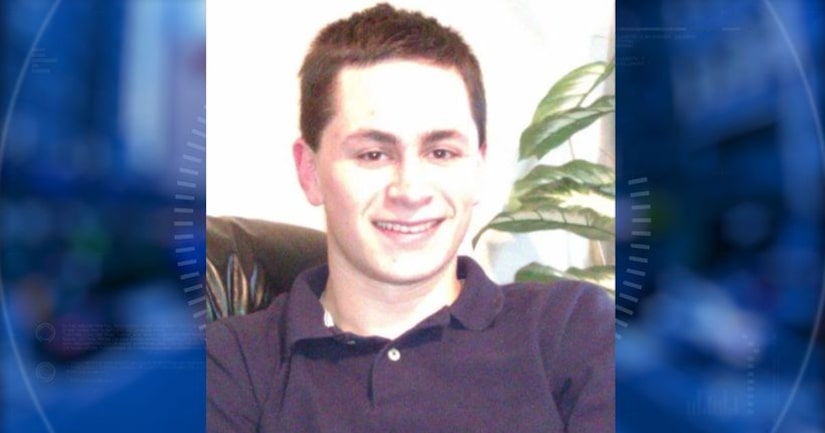 AUSTIN, Tex. -- (KTLA) -- Mark Anthony Conditt's family said they home-schooled him and worked hard to raise him right. But authorities said he was a “very challenged young man,” who confessed to building and setting off a series of bombs that terrorized central Texas for three weeks.

The Austin serial bomber killed himself when he detonated one of his bombs early Wednesday. He was responsible for six other devices, five of which detonated, killing two people and injuring five others.

Federal agents found bomb-making equipment in a house he shared with roommates in Pflugerville and said he recorded a video confessing to the crimes.

The idea that Conditt could be a skilled bomb maker seemed unthinkable to his grandmother, Mary Conditt. He was quiet, kind, and she'd never seen any signs of malice and violence in him, she recalled.