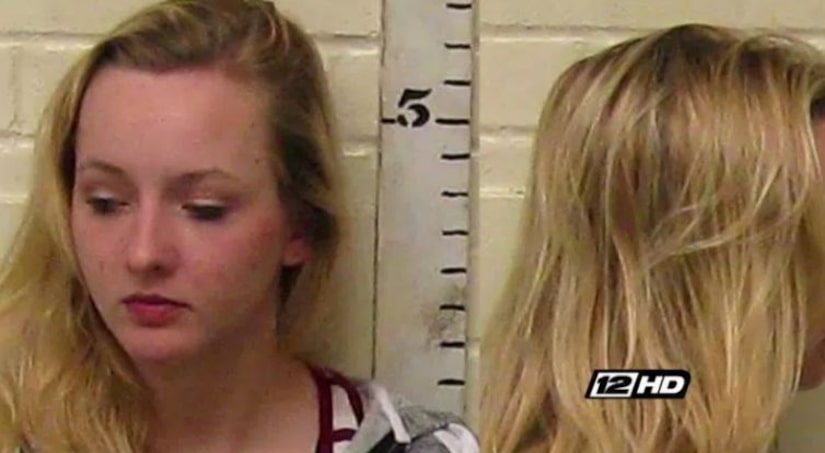 DENISON, Texas -- (KFOR) -- A Texas teenager who pleaded guilty to making up a story about being kidnapped and sexually assaulted will not serve any jail time.

Last March, investigators with the Denison Police Department received a call from a man who said his fiance, Breana Harmon Talbott, was missing.

The man told police that Talbott's car had been found in the parking lot of an apartment complex. When officers arrived, they discovered the driver's door was open, one shoe was on the ground and her phone and keys were sitting near the console.

Several hours later, Talbott walked into a church wearing only a shirt, bra and underwear. She told witnesses at the church that she had been kidnapped and sexually assaulted.

As officers began investigating the case, they started to doubt her story.

Talbott eventually admitted to making the whole thing up, and she was arrested for making a false report to a peace officer.

However, KXII reports that she was sentenced to probation. 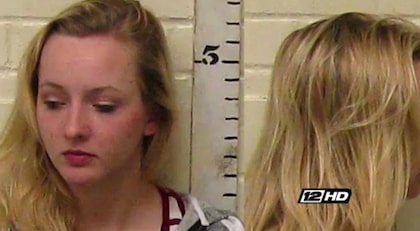