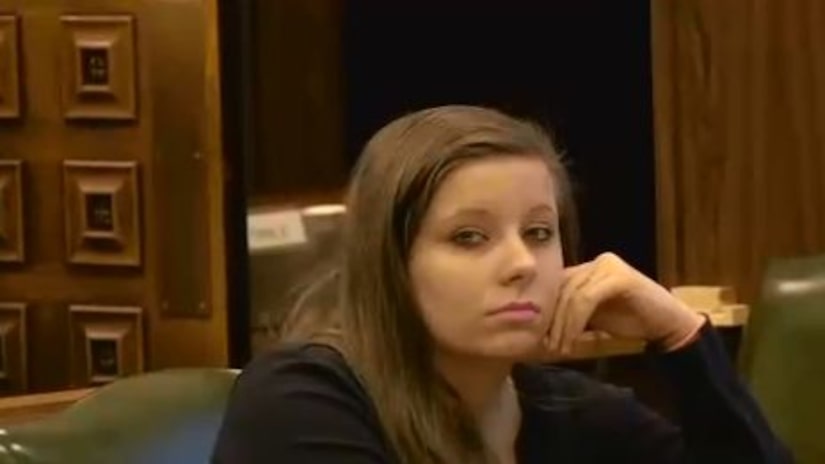 HOBART, Okla. -- (KFOR) -- An Oklahoma woman has been found guilty for the murder of her 18-month-old son.

Kelly Lea Fairchild and her boyfriend, Gregory Scott Miller, Jr., were arrested in March 2015 for the death of Fairchild's 18-month-old son, Lane.

The couple was arrested after taking the unresponsive child to the hospital where he was pronounced dead.

“The medical examiner's office performed an autopsy and determined the child had a skull fracture and a subdural hematoma. He also had a bruise inside his lip, bruises on his forehead, bruises on the back of his head, and a bruised right ear,” according to a press release from the Oklahoma State Bureau of Investigation.

During Fairchild's trial, prosecutors stated she did not perform her legal duties to care for the child, putting him in harm's way the moment she took him to Miller's home.

Pictures of the home showed whiskey, marijuana, a pipe and a bong all found within reach of the child.

This week, the jury agreed with prosecutors, finding Fairchild guilty of first-degree murder for failing to fulfill her legal obligation to take care of her child.

The jury recommended life in prison with the possibility of parole.

In December 2017, court documents show Miller was found not guilty of first-degree murder; however, he was found guilty of child abuse.