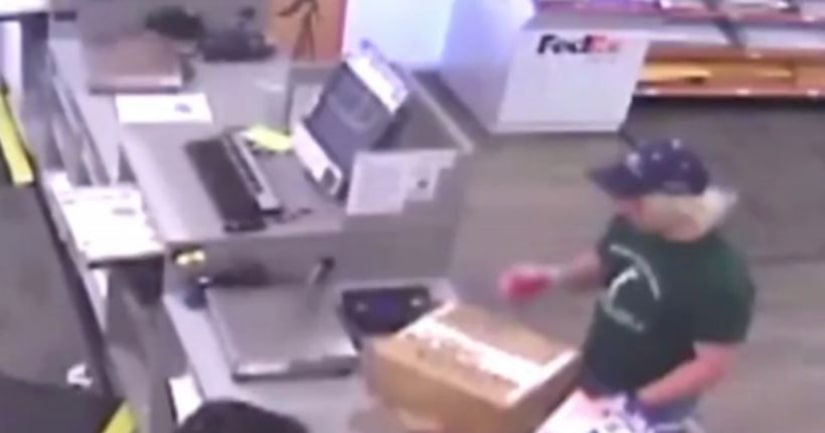 Mark Anthony Conditt, 23, allegedly detonated a bomb in his vehicle as SWAT officers closed in, approaching the car in a ditch off Interstate 35 near Old Settlers Boulevard. One of the officers was thrown back and had minor injuries, while another one fired at Conditt.

Records show Conditt's name on a home in Travis County near Pflugerville that he and his father may have bought in February 2017.

Conditt does not have any criminal records in Central Texas.

Police say they believe Conditt is responsible for the series of bombings that have taken place in Austin and at a FedEx facility in Schertz, Texas, since March 2. Two people have died and five were injured in the blasts.