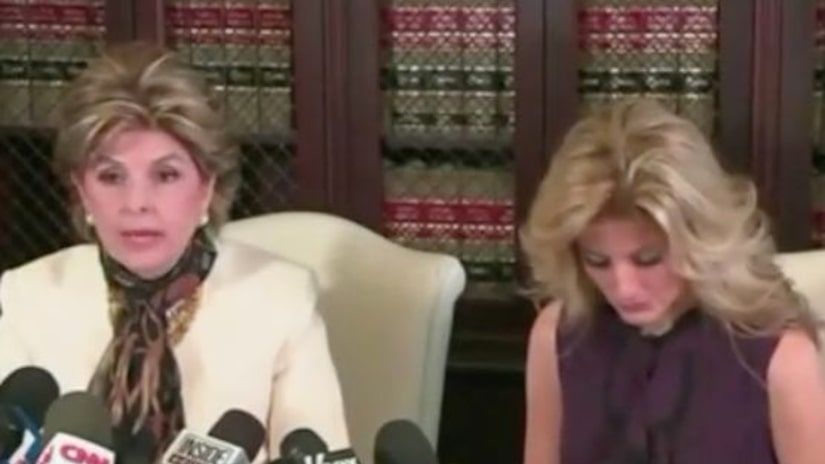 NEW YORK CITY -- (KTLA) -- A New York judge on Tuesday denied an attempt by lawyers for President Donald Trump to dismiss a defamation case against a former "Apprentice" contestant who claims Trump groped her a decade ago.

This means that Summer Zervos' complaint will now move forward.

Zervos, a former contestant on the NBC show, has accused Trump of sexually assaulting her in 2007. She claims Trump kissed her twice on the lips during a lunch meeting in his New York City office, and on a separate occasion in Beverly Hills, she alleges he kissed her aggressively and touched her breast.

When Zervos spoke out in the weeks before the presidential election in 2016, Trump denied her claims.

The statute of limitations for the alleged misconduct has long passed. So Zervos and her lawyer Gloria Allred tried a different legal approach: They filed suit against Trump for defamation.