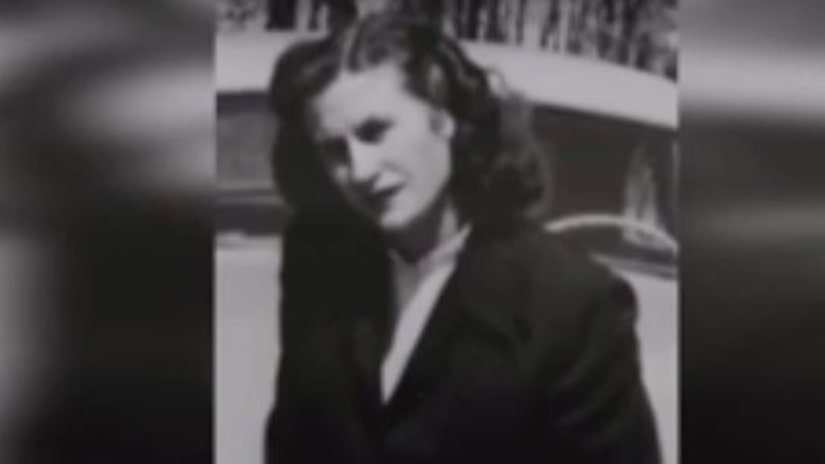 SOUTHOLD, N.Y. -- (WPIX) -- Skeletal remains dug up in the basement of a Long Island home may belong to a woman who disappeared in 1966.

During an investigation into the missing person case of Louise Pietrewicz, Southold Police detectives searched the basement of a home located at 1675 Lower Road.

For years, Pietrewicz's disappearance was viewed as a missing persons case. But interest in the unsolved mystery began again last October, when The Suffolk Times published a special report about the case.

At the time of her disappearance, Pietrewicz was romantically involved with a local police officer, William Boken. He died in the early 1980s. But The Suffolk Times reports that Boken's former wife, Judith, had told investigators that a body was buried in the basement of their old house in a burlap bag. The basement had been searched and parts of it were dug up in 2013 with no results.