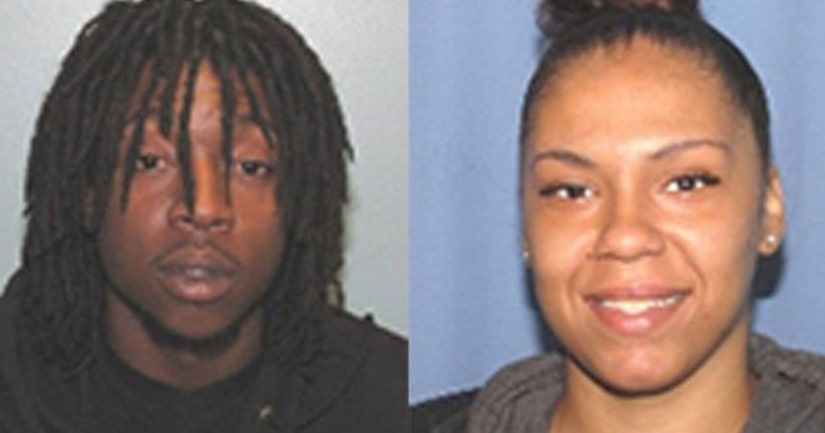 AKRON -- (KRON) -- The parents of a 2-year-old girl who died after being found in the cold last month have both been charged with felony child endangering, Akron police announced Tuesday.

Their daughter, Wynter Parker, died on the porch of her apartment on Doty Drive in Akron on Feb. 2.

Authorities say Williams left for a few hours and came back and found her daughter unresponsive on their apartment's front porch.

The girl later died at a hospital. Temperatures that day ranged between 12 and 19 degrees Fahrenheit (-11 and -7 degrees Celsius).

Detectives say the mother left Wynter with her father for about two hours at the family's apartment. 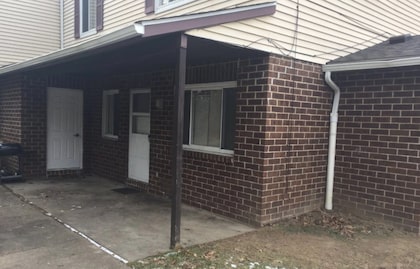 Toddler dies after being found in cold on front porch