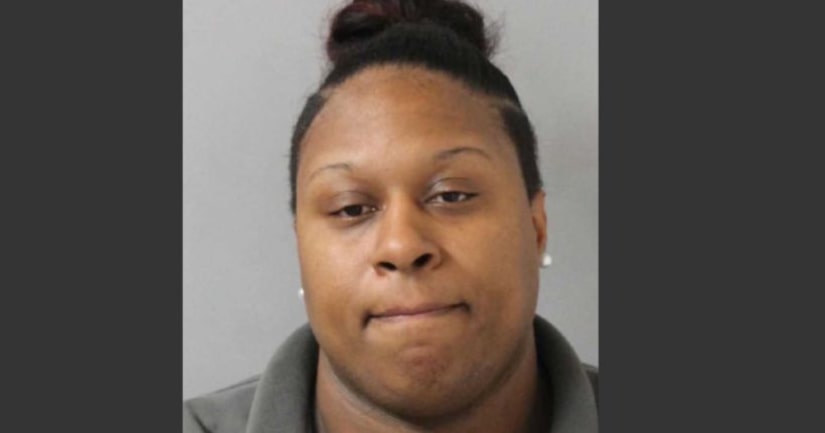 NASHVILLE -- (WZTV) -- Metro Police have arrested a woman after allegedly assaulting a mother holding her infant, causing her to drop the child.

According to arrest records for Keawanna L. Burton, the assault took place on March 4 at a residence on the 100 block of Old Trail Court.

Police say the mother was inside her bedroom holding her infant when she heard her son yelling. Another woman then walked into the bedroom and punched the mother, causing the infant to fall from her arms. The woman allegedly stated this was for "Coming to her daughter's house and disrespecting her."

The mother was also hit with a beer bottle in the head when Burton, described as the assaulting woman's daughter, joined in by punching and kicking the mother. Burton and others also allegedly used "small bats" in the assault.

Another daughter also allegedly entered the residence, taking the victim's wallet containing $450 and $800 in cash located in the home.

The 30-year-old Burton has been charged with aggravated robbery and vandalism for her role in the crime.