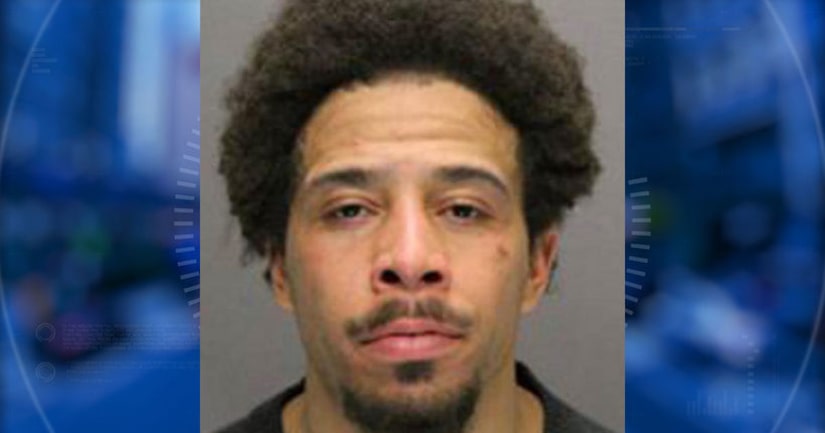 BOSTON -- (WBZ) -- A Boston man was arrested after he stole from a dying man in an MBTA station, Transit Police said Wednesday.

Officers responded to an unconscious 52-year-old man at Downtown Crossing on the Red Line around 5 a.m. They did their best to revive him and called EMS but he was pronounced dead at the scene.

“A preliminary investigation revealed prior to the officers' arrival, a male, later identified as Anthony Stimson, 30, of Boston approached the victim as he lay unconscious and rummaged through his belongings,” police said in a statement. Among the stolen items were the deceased man's prescriptions.

Investigators said Stimson had also failed to call for help for the man.

A prescription pill bottle with the man's name on it was found with Stimson when officers tracked him down on Summer Street, according to police.

He was then arrested for larceny.