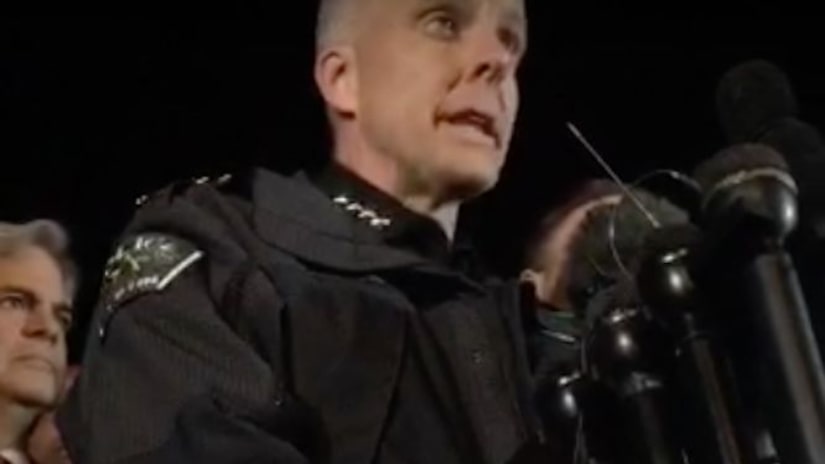 ROUND ROCK, Tex. -- (KIAH) -- A suspect in a wave of bombing attacks in Austin killed himself inside his car with an explosive device early Wednesday as authorities closed in, police said.

Since the bombings started on March 2, investigators frantically searched for clues, calling the attacks the work of a”serial bomber” who increasingly changed tactics. The bombings killed two people and left the Texas capital terrorized with fear for 19 days.

√ In the past 36 hours, law enforcement received information directing them to a person of interest, who ultimately became a suspect.

√ In the past 36 hours, law enforcement received information directing them to a person of interest, who ultimately became a suspect.

√ Surveillance teams tracked the suspect's vehicle to a hotel in Round Rock, north of Austin. As police waited on tactical units, the vehicle left the hotel.

√ SWAT approached the vehicle and the suspect detonated a bomb, killing himself and injuring a SWAT member.

√ A SWAT officer fired his weapon at the suspect after an officer was knocked down by the blast. It's unclear whether the officer shot the suspect.

√ The suspect is a 24-year-old white man, and authorities don't know whether he acted alone or what his motive was.

√ He is responsible for all the incidents in Austin, Austin Police Chief Brian Manley said.

√ “This is the culmination of three very long weeks in our community,” Manley said.

√ He urged residents to be vigilant, saying they don't know where the bomber has been for the past 24 hours and if he sent additional packages.