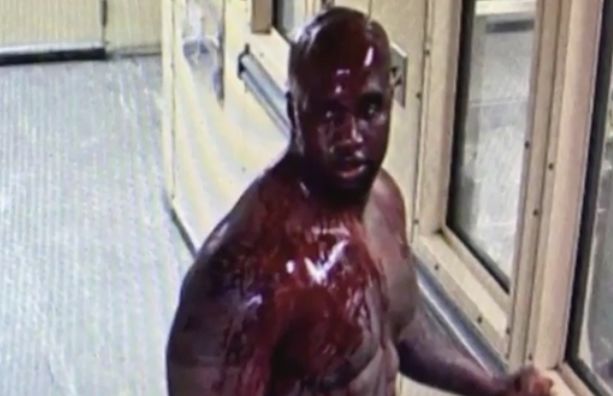 RIKERS ISLAND, N.Y. -- (WPIX) -— Michael Walcott was accused four years ago in a Bloods gang conspiracy case that included murder, robbery and drug trafficking among the charges. He said he was stunned when police arrested him outside St. Luke’s Roosevelt Hospital, when he left the overnight shift in the maintenance department.

“When I got to my car, like, officers came out of nowhere,” Walcott, 38, recalled to PIX11 of the scene near Amsterdam Avenue and 59th Street in Manhattan.

“I’m really, honestly thinking, cause I know I didn’t do a crime, so I’m thinking ‘Is this for parking tickets or something?’”

It wasn’t about parking tickets.