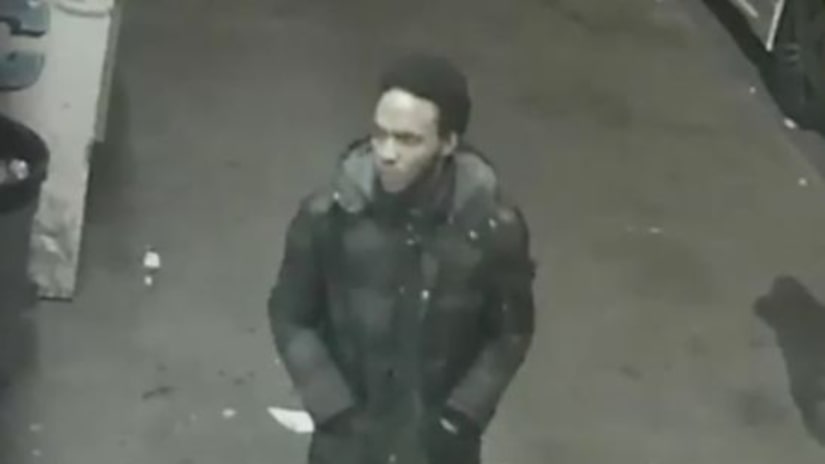 THE BRONX -- (WPIX) -— Police released surveillance footage Monday of the man wanted for shooting a livery cab driver multiple times in the Bronx.

Driver Jeffrey Cisnero Camacho, 26, was flagged down by a man while he was driving home on Saturday, March 17, according New York State Federation of Taxi Drivers president Fernando Mateo.

"We tell our drivers not to pick up street hails because it's very dangerous," Mateo said.

Police said Camacho dropped off the passenger outside of 1338 Morrison Ave in Soundview around 12:45 a.m. when the male passenger open fired. Camacho was shot seven times and flagged down a police officer, who rushed him to a local hospital in critical condition. He is expected to survive.