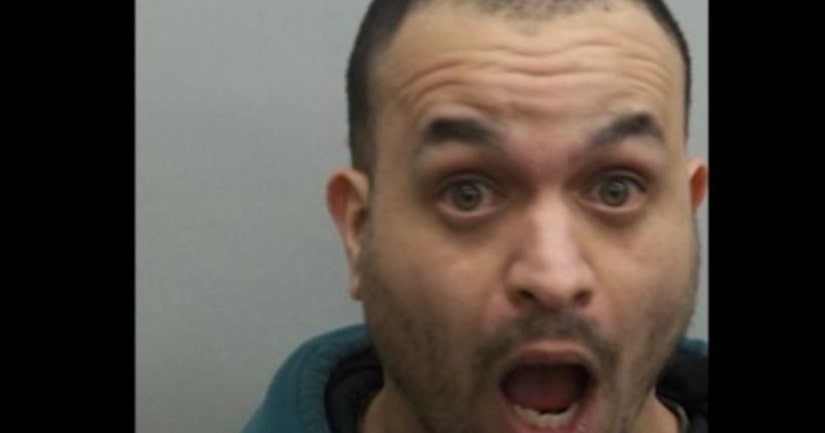 MANOR TOWNSHIP, Penn. -- (WVAH) -- A man is charged with driving under the influence and traffic violations for reportedly getting behind the wheel drunk and throwing up out of his car window.

According to the Manor Township Police Department, 30-year-old Michael Bello, of the 2500 block of Valley Drive, was driving south on Rohrerstown Road near Columbia Avenue on Saturday, March 17 just after 2 p.m. Investigators say he appeared to be vomiting out of the car and swerving into oncoming traffic.

Police officers stopped the vehicle on Millersville Road at Charlestown Road and took Bello into custody. A chemical breath test confirmed he was driving under the influence of alcohol.

FULL STORY: Police: Drunk driver swerves into traffic while vomiting out of his car - WVAH