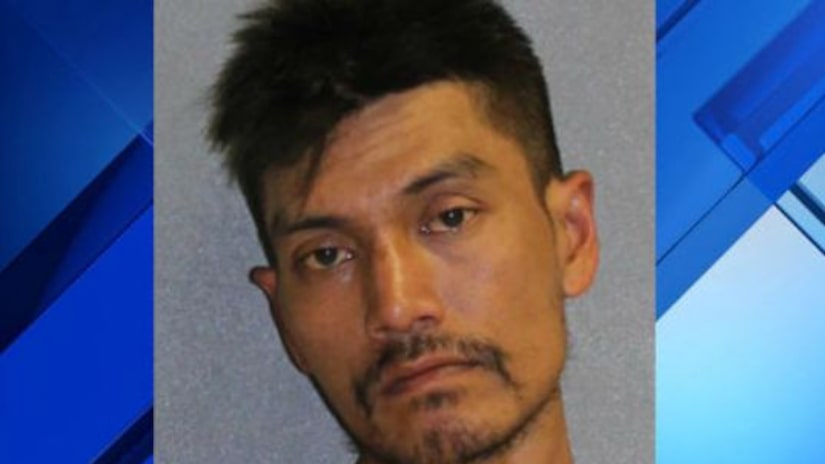 Investigators said that two teenage girls were tanning when Un and a friend came over and sat down.

Officers said that the victim told them that the men were intoxicated and were mumbling comments about the girls being attractive. Moments later, the 15-year-old girl said Un groped her chest.

A witness told officer that Un had approached and harassed several other females before groping the teen.

fficers showed up and arrested Un on several charges, including sexual assault.