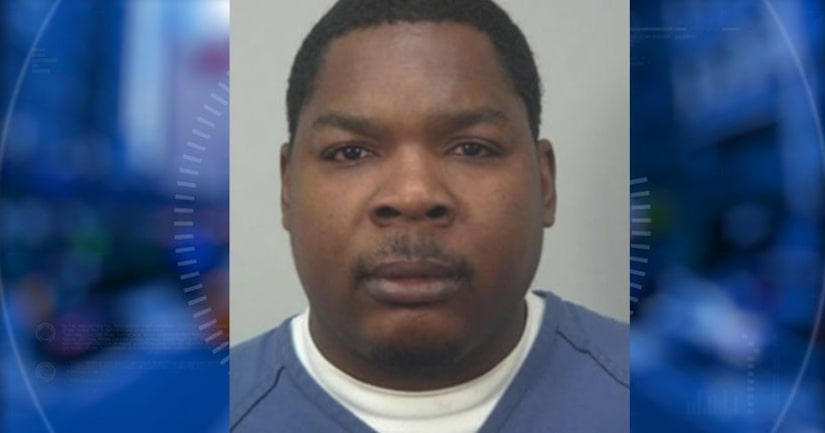 MADISON, Wis. -- (WJAR) -- A 37-year-old Madison man was charged Monday with stabbing his wife, who was holding their infant son, multiple times in the chest, according to court documents.

Madison police responded to a home on Madison's far west side around 1:15 a.m. that morning and found a 25-year-old woman inside the Chester Drive home.

According to a criminal complaint, there was a child standing in a pool of blood in the basement, and the mother was sitting on a bed covered in blood with a knife still inside her chest.

The woman told police that Wagner said he was going to kill everyone in the house and only stopped stabbing her when Wagner's mother intervened, according to court documents.

Wagner, who admitted to stabbing his wife after being arrested, was taken into custody in Fond du Lac County after he drove his car until it ran out of gas. He then stole two more vehicles that he drove until one started having engine problems and the other ran out of gas, police said.