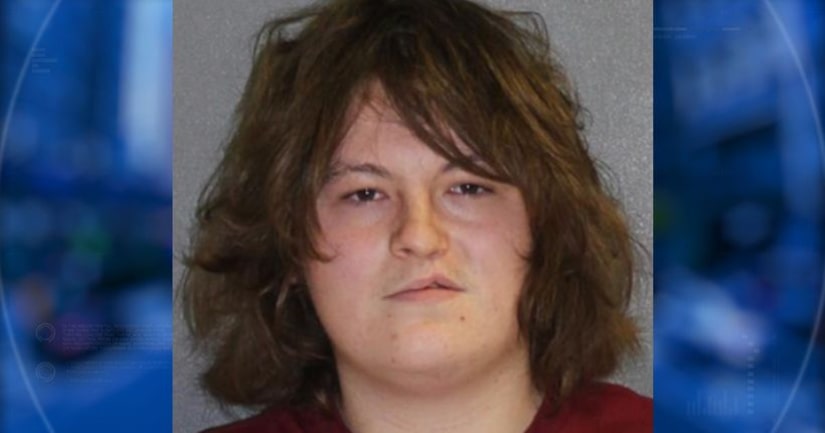 Deputies said the 5- and 6-year-old victims gave consistent and detailed accounts of abuse at the hands of Orion Sullivan.

Sullivan was the subject of a sex crime investigation in 2014 when he was 16 years old, but he denied any wrongdoing and the case was suspended due to lack of evidence, according to a news release. The victim in that case was a 1-year-old girl, authorities said.

Sullivan was arrested Monday afternoon on two counts of sexual battery on a victim less than 12 years old. He's being held without bail at the Volusia County Jail.