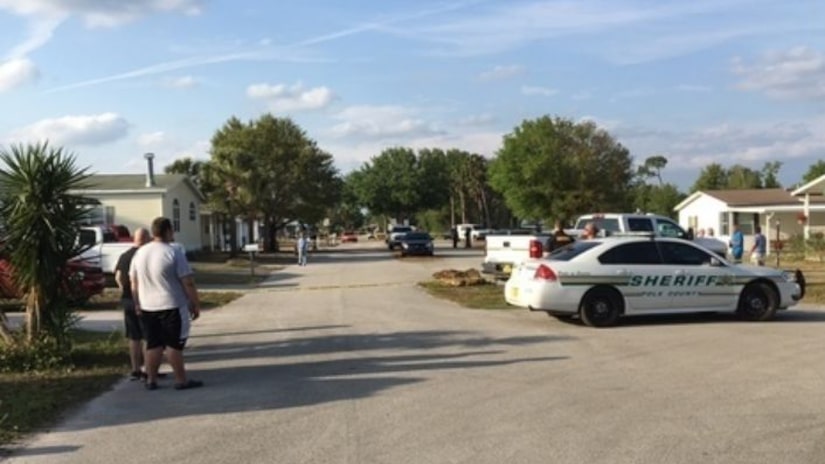 According to Polk County Sheriff Grady Judd, Dylan Murray, 16, and Giovanni Diaz, 15, went into the woods, presumably to play.

Judd said that's where Murray beat Diaz with the bat.

Murray allegedly told a witness what he had done and went home and called 911.

Murray told a deputy "he whaled on" Diaz with the bat, and referred to him as a friend.

Judd said Murray has three previous battery charges, two of which were on the victim.

Judd said they do not yet know why Murray killed the other boy and have no further details.