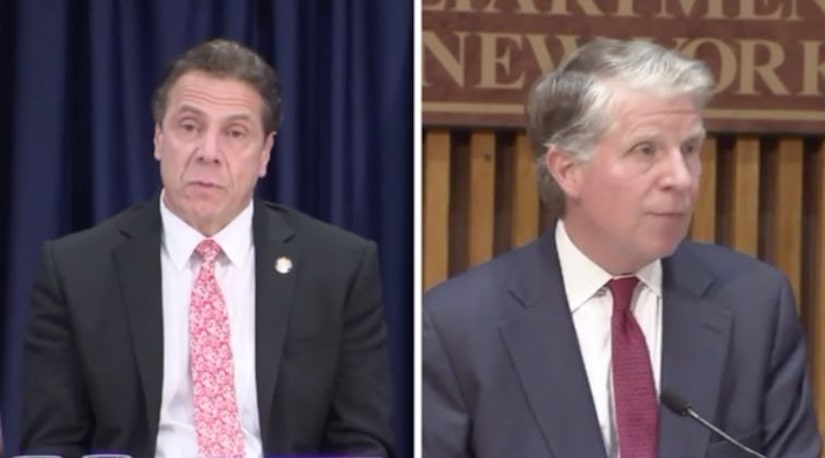 The organization penned an open letter to the governor for The Cut on Saturday urging him to launch an independent investigation to determine why Weinstein was not prosecuted for sexual abuse crimes against one of his accusers, Amber Battilana.

"Reports that District Attorney Cyrus Vance could have been improperly influenced by Mr. Weinstein and/or his representatives, and that senior officials within the DA's office may have sought to intimidate Battilana are particularly disturbing and merit investigation," the letter says.

In 2015, police conducted a sting and secretly recorded Weinstein demanding that Battilana go into his hotel room and admitting that he previously groped her breast. Vance ultimately decided there wasn't enough proof and didn't bring a case.

Following criticism over the decision last year, prosecutors said police arranged the sting without their knowledge and there were other proof issues, but police pushed back saying they'd presented enough evidence.